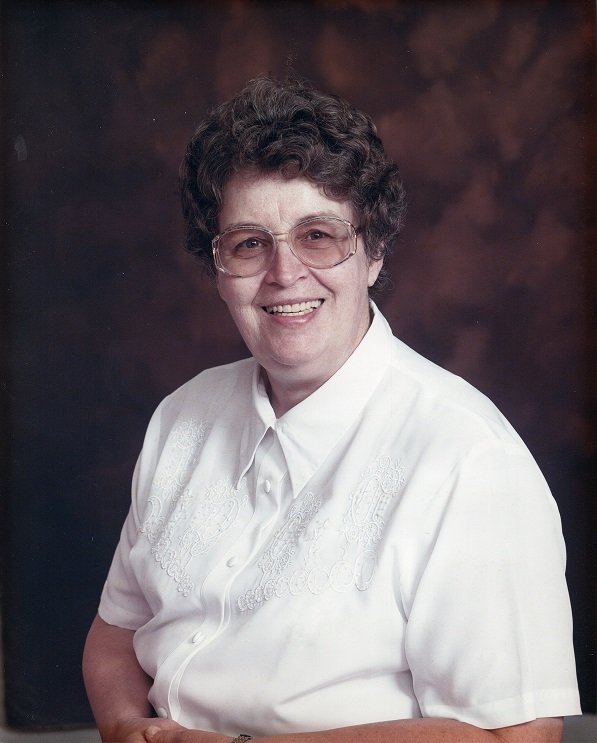 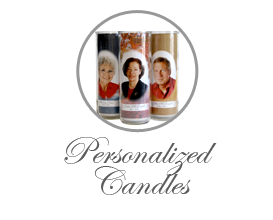 Barbara Brault was born in Sherbrooke, Quebec on March 18, 1937 to George and Irene Brault (nee St. Laurent). She passed away on Saturday, March 9, 2019, nine days shy of her 82nd birthday, with her daughter Elizabeth, at her side.

Barbara lived in Montreal for many years. Having a charming voice and friendly personality Barbara worked as a receptionist at Bell Telephone, the Montreal Star until it folded in 1979, then finished her career at the Montreal Gazette. She was an avid news hound and loved being in the know.

Barbara moved to Alexandria in late 1997 (just in time for the great ice storm of 1998). Her dream of home ownership finally becoming a reality.

She continued to work at the Gazette and walked to the train every morning for the long commute to downtown Montreal.

When she did retire, Barbara worked as a lunchtime supervisor, at Terre des Jeunes school in Alexandria.

She also knitted hundreds of mitts, hats and scarves for the less fortunate.

Barbara is pre-deceased by her brother Peter and sister Beverley. She is survived by her daughter Elizabeth, her sister-in-law Diane, Diane and Peter's two children, their spouses and five grandchildren, as well as her brother-in-law Paul Lardner, Paul and Beverley's daughter, spouse and granddaughter.

Barbara will be remembered for her generosity, kindness and sense of humour.

Many thanks to the wonderful staff at the Prescott and Russell Residence in Hawkesbury for their professionalism, kindness and compassion.

In lieu of flowers and a funeral, donations to your favorite charity in Barbara's name, would be greatly appreciated.